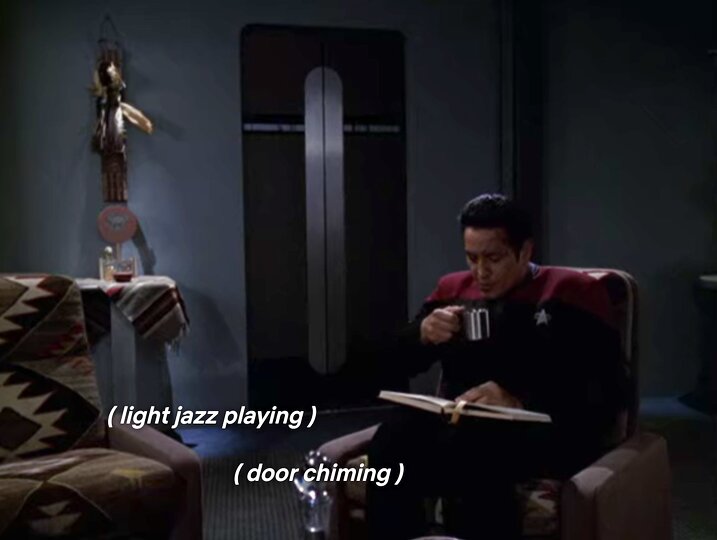 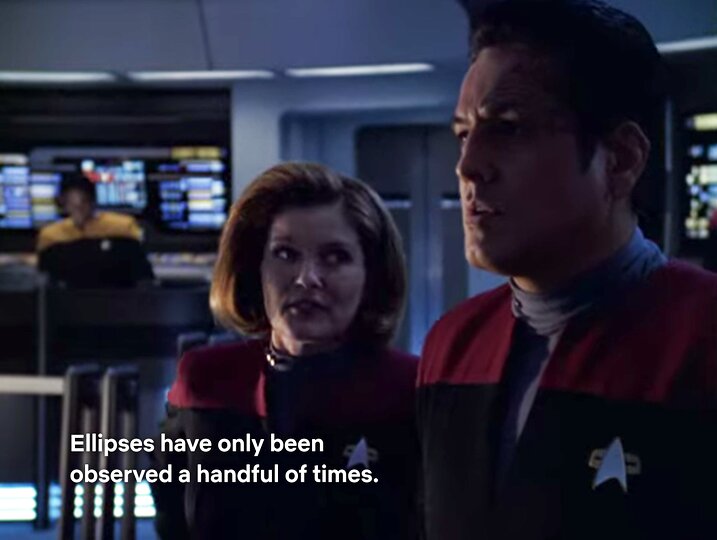 ...since the typographer wars in the late 22nd century. 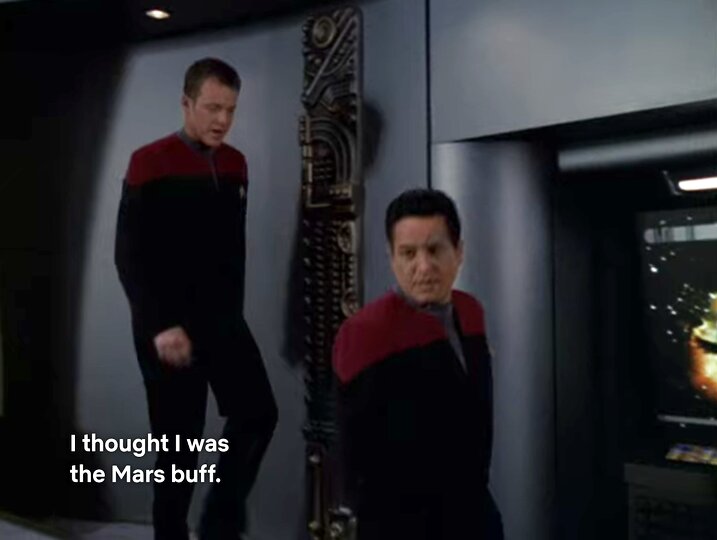 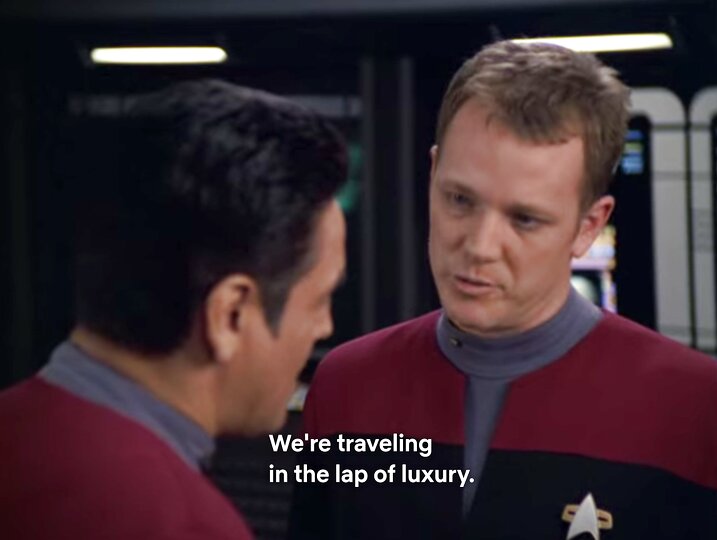 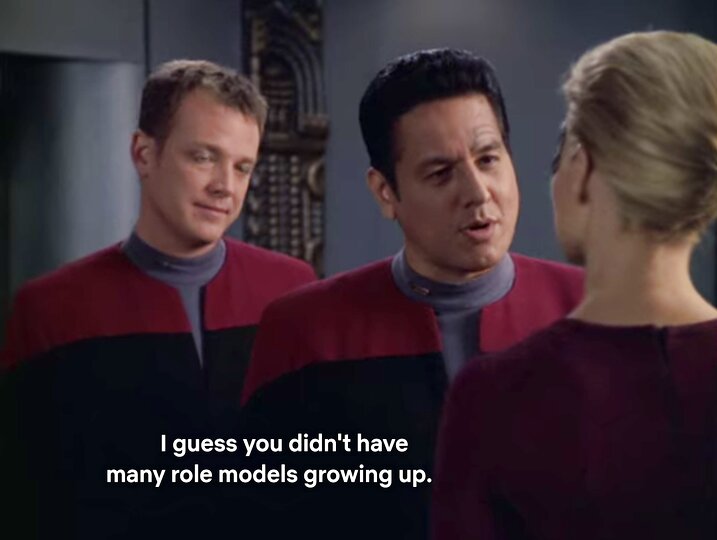 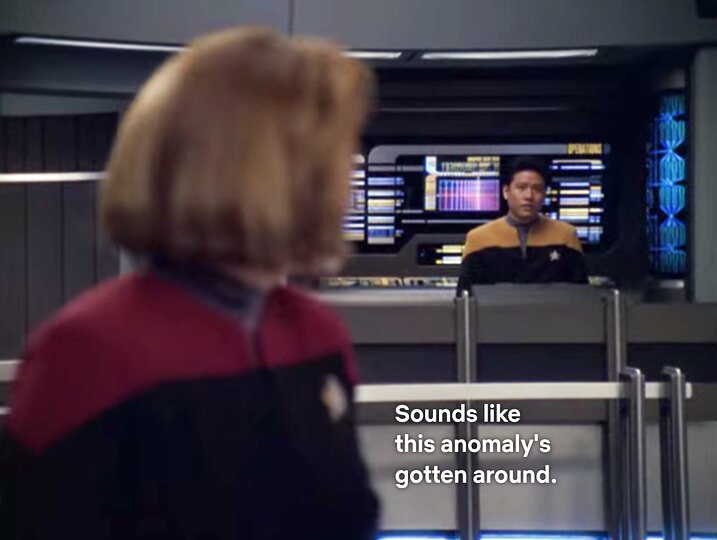 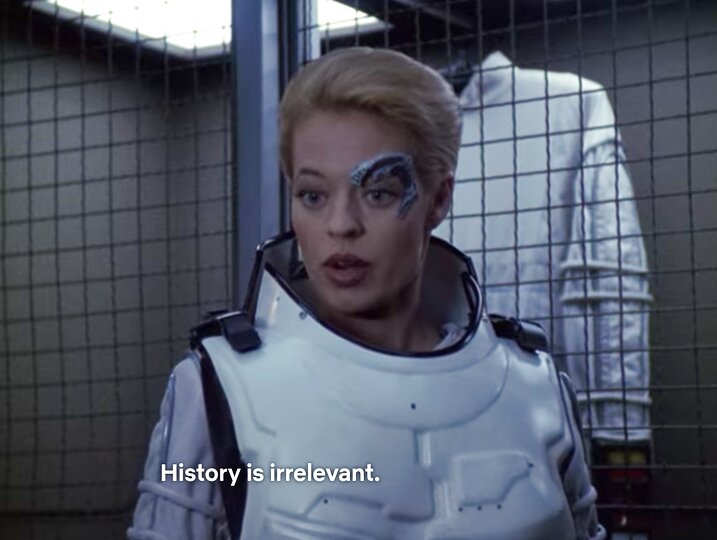 Borg do not eulogize.